Spreading Colors of Joy with Holi!

Holi is one of the most widely celebrated festivals in India. Holi falls on a subsequent day after the full moon in the month of March. It is also believed that Holi brings an end to the cold winter and is the beginning of the warm summer season. It is a symbolic representation of the victory of good over evil. The bonfire burnt on the night of Holi is believed to drive evil forces away and bring in peace and harmony. 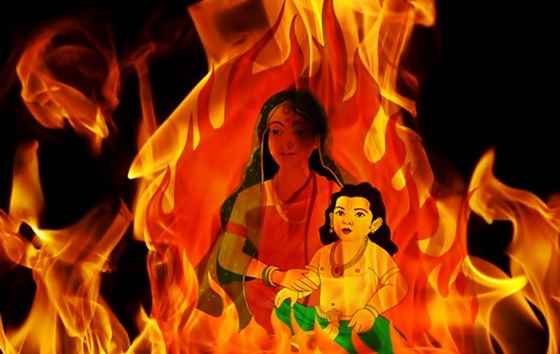 There are many interesting mythological stories associated with Holi. One of them is that the evil king called Hiranyakashyapa despised his own son Prahlada since he was an ardent devotee of Lord Vishnu whom the king believed to be his greatest enemy. After failing in many attempts to kill Prahlada, the king handed over the task to his sister Holika, who had the unique power of never getting burnt by fire. But when Holika sat on fire with Prahlada, miraculously, she was burnt to ashes and Prahlada remained unharmed. Holi represents that ‘holy’ fire which destroyed evil and saved the good. In places like Vrindavan and Mathura which are closely linked with Lord Krishna and his immortal love with Radha, the festival is celebrated for two weeks. The legend goes that after repeated complaints by small Krishna to his mother Yashoda about his dark complexion and Radha’s fair complexion, Yashoda applied dark color on Radha’s face. Krishna loved the color so much that he started playing the game of applying color on each other’s faces with his friends. This was the beginning of the festival of colors.

The festival is popularly known as the Festival of Colors and is celebrated by burning huge bonfires at night. On the next day, people have fun by applying colors on each other’s faces and throwing colored water and water-filled balloons over each other. The atmosphere is full of excitement, fun, and laughter and people shed their inhibitions to have a wonderful time playing Holi.

Today Holi is more about fun than traditions. The festival of color is perfectly suited for the open-minded, vibrant youth of modern India. Young people enjoy the day by flirting with the opposite sex and having fun with friends and relatives. Even adults shed their inhibitions and express their true feelings to each other. Shouting, teasing and even abusing each other is accepted as light-hearted fun and not taken too seriously. This has a psychological effect as it is a kind of mass catharsis and unburdens people of mental stress. In some regions, Bhaang or Thandaai which are mild intoxicants is traditionally consumed by people on the day which facilitates uninhibited self-expression and fun.

All in all, this day is considered to be a day of celebrations that brings about a lot of joy and happiness in the lives of every person. Any bitterness or strain in a relationship is forgotten and relations are further strengthened.

Previous How to Celebrate HOLI?
Next Food Wastage in Indian Weddings 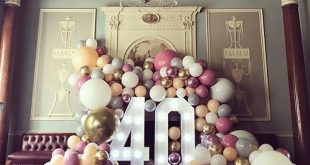